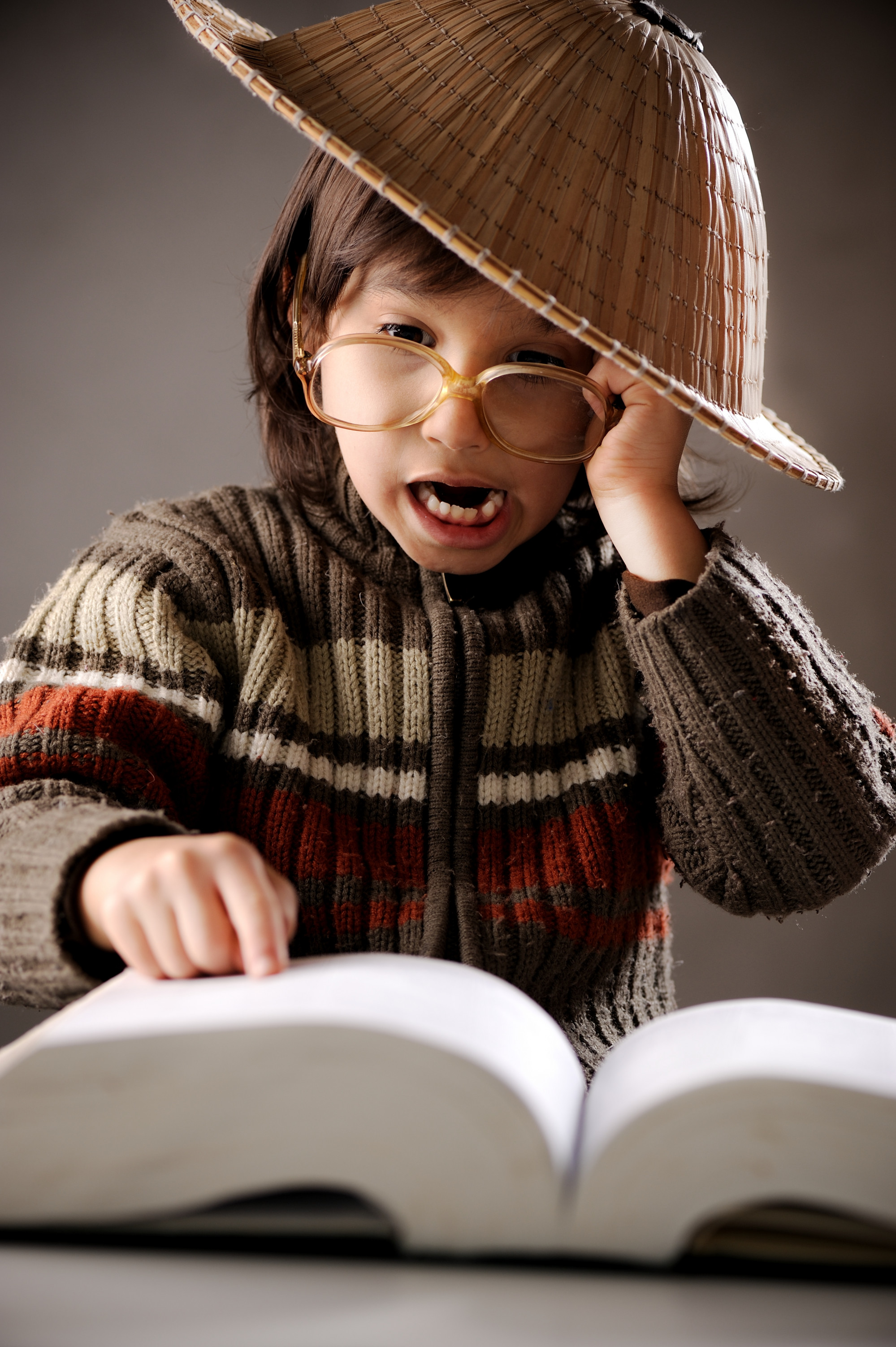 After two years of pandemic disruptions to students’ reading progress, schools nationwide are scrambling for ways to help them progress faster. Small-group instruction in reading is one of the most commonly used approaches to differentiate learning, but studies suggest that traditional ability-based classroom groups don’t always work and the structure of those groups can make a big difference in their effects, both on students’ reading achievement and their feelings of connection.

Data from the most recent 4th grade reading results from the National Assessment of Educational Progress, conducted in 2019 just before the pandemic hit, show that teachers who used different-ability groups and student-chosen groups more often had fewer students who performed below basic proficiency in reading.

Districts looking to use small reading groups can draw some lessons from other recent studies.

Study: “Ability Grouping in the Early Grades: Long-Term Consequences for Educational Equity in the United States”

As part of a broader National Institute of Health study of early academic achievement, Anthony Buttaro , Jr. , and Sophia Catsambis of Queens College at the City University of New York used federal longitudinal data to track students’ progress from kindergarten through 8th grade, comparing students who were assigned to ability-based reading groups each year with those who either were taught without groups or grouped in some other way, such as randomly.

They found that ability grouping concentrated and worsened reading gaps over time. Students in high reading groups in early grades had higher reading test scores than ungrouped students, while those assigned to low reading groups had lower scores. These differences grew with every year students were grouped in reading.

“What we see is that there is not flexibility,” in grouping in any given year, Catsambis said. “The theory behind ability grouping is that once the student reaches a certain level, even throughout the academic year, they should be moved to a higher reading group,” she added, “but that doesn’t really happen very often. You know, a teacher has so much work to do and so many students to work with, I think it is possible that the structure of the classroom does not allow for that flexibility throughout the academic year.”

The researchers also found very little consistency in how students were grouped. Teachers in the same grade or school might group their students randomly, by ability, or not group them at all. But schools that served higher concentrations of students of color or low-income students were more likely to use ability grouping. And within the classes that used ability grouping, boys and students with behavior problems were more likely to be put in low reading groups, regardless of their academic ability.

She also noted that ability-based grouping in experimental trials often rely on very controlled environments, with teachers specifically trained in grouping practices, to rapidly assess students’ skill development and move them up quickly as they progress. “When you look at the nationally representative study that we did, we’re looking at what occurs in the wild, right? And I am not sure how many teachers would have that specific training that would allow them to implement the practice in its true form,” Catsambis said.

University of Minnesota researchers Matthew Hall and Matthew Burns analyzed the results of 26 studies of small-group reading interventions. While their study did not analyze ability grouping specifically, it found that small groups which targeted a specific skill for improvement were nearly twice as effective on average as small groups that focused on comprehensive or multiple skill areas. The researchers also found that small-group interventions generally had better effects in elementary school than in middle or high schools.

Study: “The Impacts of Ability Grouping and Project-Based Learning in STEM”

Andrea Johnson, a graduate researcher at Winona State University tracked academic achievement and observed students working in groups based on similar or mixed abilities in science classes. She found that all students in small groups improved their vocabulary–with the notable exception of small groups composed solely of low-performing students.

However, students who were grouped with those of similar ability did show more engagement with group projects or tasks. Mixed-ability groups were more likely than homogeneous groups to have one or two students shouldering the bulk of the workload when a task was given a group grade.

“Differentiated practices, such as ability grouping, cannot be considered as neutral and the role they play in the socioemotional work of learning in the classroom is profound,” McGillicuddy concluded.

“They call you dopey,” Gareth, a student assigned to a low reading group, told McGillicuddy in the study, “‘cos they say, ‘oh yeah look at ya, …you can’t read … You can’t read that’s why you are in the lowest reading group … you’re the slowest reader.”

Abbey, Gareth’s peer in a high reading group in the same district, said putting students in set ability groups prompted teasing. The “teacher shouldn’t tell what group people are in,” she said in the study, “because they would make you feel stupid or something … because then other people would be going to you, ‘oh you are in a lower maths group or reading group’ and they’d start slagging you.”

In the second study, sociology researcher Vikki Boliver of Durham University in the the United Kingdom and Queralt Capsada-Munsech, an education researcher at the University of Glasgow, in Scotland, used nationally representative, longitudinal data for U.K. children born in 2000 and 2002, to look at how students’ placement in reading and math ability groups affected their enjoyment of those classes. The researchers found students who had been placed in low-ability groups in math and reading at age 7 were less likely to either come to enjoy or continue to enjoy those subjects by age 11. However, once taking into account students’ gender and social class, they found the groupings only significantly influenced students’ enjoyment of math over time.

Lesson: For students who struggle the most, groups may not be enough

Researchers from Vanderbilt University and the University of Texas-Austin analyzed the results of 18 studies on different aspects of intensive reading interventions, including the size of small groups. On average, schools used clusters of three to five students each. The researchers found that, on average, one-on-one interventions were nearly twice as effective as small group instruction for the students who needed intensive reading support.

However, the researchers also found the most effective intense interventions in kindergarten through 3rd grades had common aspects that contributed more to their effectiveness than group size. Among these were well-prescribed lessons for modeling and guiding students in reading practices; content that addressed phonological awareness, phonics, word recognition, and fluency; and interventions led by those with connections to the children, such as staff or community members.

Source: https://www.edweek.org/teaching-learning/classroom-reading-groups-5-lessons-from-recent-studies/2022/03
We use cookies to ensure that we give you the best experience on our website. If you continue to use this site we will assume that you are happy with it. Ok