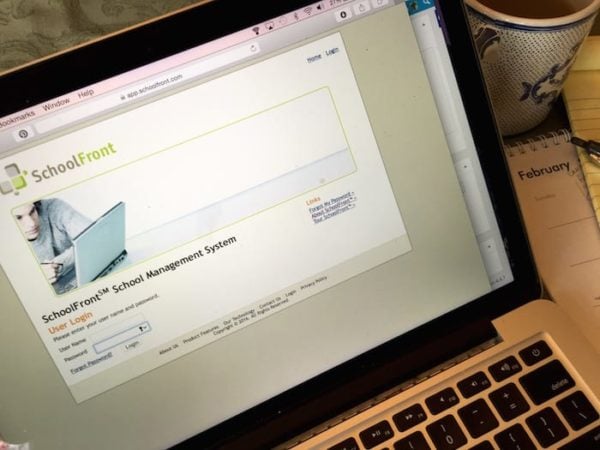 I’ve been a mom with a school-age child for nineteen years now. When my children started school their report cards were mailed to us twice a year, once before December break and again before summer vacation. You only knew what your child chose to tell you about his grades, which gave the little darling ample opportunity for trickery and subterfuge.

When your child, all innocent and doe-eyed, told you he was excelling in every subject, you caved to the desperate temptation to believe him. Then, when surprisingly the grades on his report card were lower than expected, you were unhappy with him for a day but hey you were off on your winter or summer break and by the time you returned to school, you had all moved on and the teacher’s trail had gone stone cold. Everyone lived to fight another day.

Does your school have an academic portal?

As class parent, and as a one-time liaison between the parents and my children’s school, I often heard parents complaining that there was not enough communication coming from the school. In response to parent demand, the year was soon punctuated by progress reports which ostensibly served as an indication of how your child was performing up until that point.

Progress reports were issued every few months to insulate parents from any ugly surprises, because apparently no one enjoys a surprise anymore, not even an ugly one.

Helicopter parenting and technology dovetailed to create the parent portal

Then, in an exquisite dovetailing of helicopter parenting and burgeoning technology, the parent portal was born. It was not really a surprising development. After all, we live in an age where it’s possible to watch your pet via live feed from the kennel and to watch and listen to your baby’s every breath as she naps with a wireless baby monitor equipped with live video feed and Wi-Fi connectivity.

In this brave new world, if you get past the nearly impenetrable barrier of remembering your username and password (a real challenge at my age) you are welcomed into a parent portal where you are able to see your child’s every class, every classmate, every assignment, every grade, and even a daily participation grade.

You can watch as your child’s grade plummets from an A to a B because he got an A on the first test and a B on the second and even though the school year is only a month old and your child has only had two assessments (as they so smartly call tests and quizzes these days), you’ll get a jump-start on stressing about final grades.

Shouldn’t a student have the opportunity to fix things for themselves?

In this world of information overload, gone is the opportunity for a student to “work it out” or to struggle and have the whole semester to get things right. Gone is the student’s right to keep one or two bad grades close to the vest and have a bit of privacy from mom and dad.

Gone is the ability to have a low energy day because in some classes a child gets a participation grade in the class, every day and you can see that grade EVERY SINGLE DAY in the parent portal so EVERY SINGLE DAY had best be a superlative one. 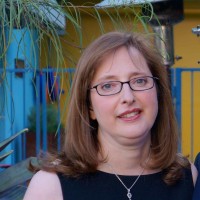 Helene Wingens has always been passionate about painting pictures with words. She graduated from Brandeis University with a degree in psychology and three years later from Boston University School of Law with a Juris Doctor. In a year long clerkship for an appellate judge Helene honed her writing skills by drafting weekly appellate memoranda. She practiced law until she practically perfected it and after taking a brief twenty year hiatus to raise her three children she began writing a personal blog Her essays have been published in: Scary Mommy, Kveller, The Forward, and Grown and Flown where she is Managing Editor.