The parenting practices of urban American families are clearly different from those of other families in many ways. A broad, geographically based examination of the demographic landscape of modern American families revealed stark parenting divides connected more to biological factors and less to social conditions or beliefs. Urban families tend to be grouped together by their ethnicity or cultural heritage and grouped into diverse and overlapping sets of intergenerational ties. This means that parenting practices are culturally consistent but genetically uniform. 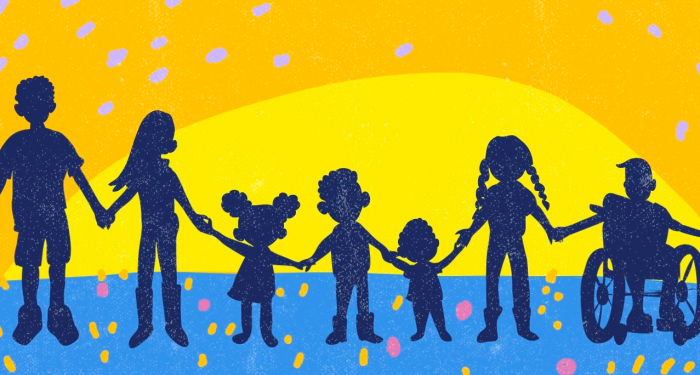 The new survey indicates that this general assumption about parenting and its effect on children might not be so true. Urban families living in poverty are not necessarily less caring or less loving than those in middle-class families. Lower incomes may make it harder to provide children with the resources required to thrive. But the new survey indicates that parenting practices, which once seemed to be driven primarily by biological differences, may now be affected by social class and by changes in the family's relationship to working and earning income.