My brother was seeking a way to stay close to his kids during a very tumultuous time in his life and he asked the advice of a family counselor. She suggested the emotions bowl – this is a wonderful tool for teaching kids about emotions and helping families grow closer by being able to have open conversation about feelings and emotions.

Since then he and I both have added this ritual into our days. It is a simple way to increase connection and emotional regulation with your kids.

Family emotional health starts with being able to talk about our emotions. And we can’t do that without having a wide ranging awareness of what these emotions are and how they come up in big and small ways during our days. Along with awareness, we need to know it is safe to express these emotions in our family. The emotions bowl gives you a tool to open up conversation about feelings and emotions.

The premise: you write down the 8 core emotions on slips of paper. Each person takes a turn a pulling a slip out and talking about when they had that emotion. Other family members listen without judging, trying to solve, or commenting. Just listening, providing a safe place to talk.

Here’s how to use the emotions bowl to begin teaching kids about emotions and increasing emotional fluency in your family:

The emotions bowl has  Plutchik’s eight core emotions on slips of paper.

List of emotions we use in our emotions bowl:

We just use a little wooden bowl to hold the emotions. In my (Alissa’s) family we actually went to the craft store and bought little wooden disks we could paint and write the emotions on. Obviously just slips of paper work fine! We made the disks because it seemed fun.

Each person takes turns pulling out an emotion then talking about when they had that emotion during the day.

For the listeners – the point of this exercise is to make a safe space to have open conversation about feelings and emotions, so the listener’s only response is to listen to the person talking about when that emotion came up. It’s important to note that the listeners just validate the speaker’s experience. They don’t need to agree that they would have felt the same thing. Our usual reaction is simply nodding and, maybe a simple repeating back to make sure I understood. Very young children may need a little help, but very quickly they will be able to come up with their own emotional events.

The important things is that you just listen as the person talking tells about their emotion – no trying to come up with solutions or fix their emotions. This is not a problem solving  time, it is a listening time. Emotions come and go, they don’t always need to be acted on.

Also, many time the emotions bowl doesn’t bring up some deep emotional conversation and that’s completely fine! We’re simply teach kids that it’s safe and normal to have a conversation about feelings and emotions – in all their varieties. We feel a emotions at many different levels at different times. This exercise helps us become get mindful about internal experiences, and gives us a chance to practice expressing what we feel.

A recent conversation about feelings started by the emotions bowl went something like this:

Me – Ok, when did you feel sadness today?

Kid – Sadness is a hard one. I don’t feel it much.

Me – It doesn’t have to be a big sadness, it can be little too. (Then I’m quiet to see if she talks more, leaving the space open for her to think of a sadness. A little open ended encouragement is ok, but mainly being silent and waiting is important. Many times kids just need time to think, even if they at first say they can’t think of anything.)

Kid – Oh, I was sad when I opened the pencil sharpener.

Me – Oh? You were sad when you opened the pencil sharpener?

Kid – Yeah! The pencil shavings spilled all over! I was sad about the mess!

Me – (Noticing that indeed she still has some shavings on her shirt and chair…) Ah, you opened the pencil sharpener and the shavings fell out all over you and the floor. You felt sad about that?

Ok – I admit that in this moment, inside I thought, “But is that really sadness?” I had an urge to tell her how she felt, but that would have been false, me putting my interpretation onto her. That’s not at all what I want to be teaching my kids about emotions. The point of the emotions bowl is to grow emotional awareness.  She’ll have plenty of times to hear more and think more about sadness. Hearing her emotions and listening is validating of her experience and it teaches her to trust herself.

Using the emotions bowl in this non judgmental way shows your kids that all emotions are something that can be talked about in your family, not just the happy ones. It gives vocabulary around the variety of emotions they feel and it helps them have awareness and curiosity about their emotions.

My brother says, “One of the fun things that we like about it is that the first question used to always be, ‘What if I don’t feel that?’ and I would say, ‘Well I bet if you think really hard you’ll think of some time you felt that.’ and then it becomes a game to think of a time. We’ve never pulled an emotion out where the person couldn’t think of some time during the day where they felt that and sometimes it’s something funny like, ‘I felt disgust when I saw that sandwich this morning or whatever.’ but it’s like we can play with the emotions.”

The other nice thing about little routines like the emotions bowl is that they require no set up (beyond the first time once you’ve gotten the emotions written out). Then you have a way to be with your kids in a meaningful way and it only takes a few minutes.

“The Emotion Bowl I started doing at a time when there was no routine in my life. You know we’d just moved into an apartment, there was no table, it was a mess. So I didn’t feel like there were any of these anchoring points in my day, and that little bowl with the emotions in it just became this really easy go-to tradition or anchoring point that we all knew what was going to happen.

And it struck me that it really doesn’t have to be that complicated. I don’t have to have a table set and have a big dinner made with it. We could be eating take-out food sitting on the couch, but we had that little tradition that made a point of connection and gave all of us to the feeling of family. Like, here we are doing this thing together and it only takes 5 minutes, but is actually connecting us.” 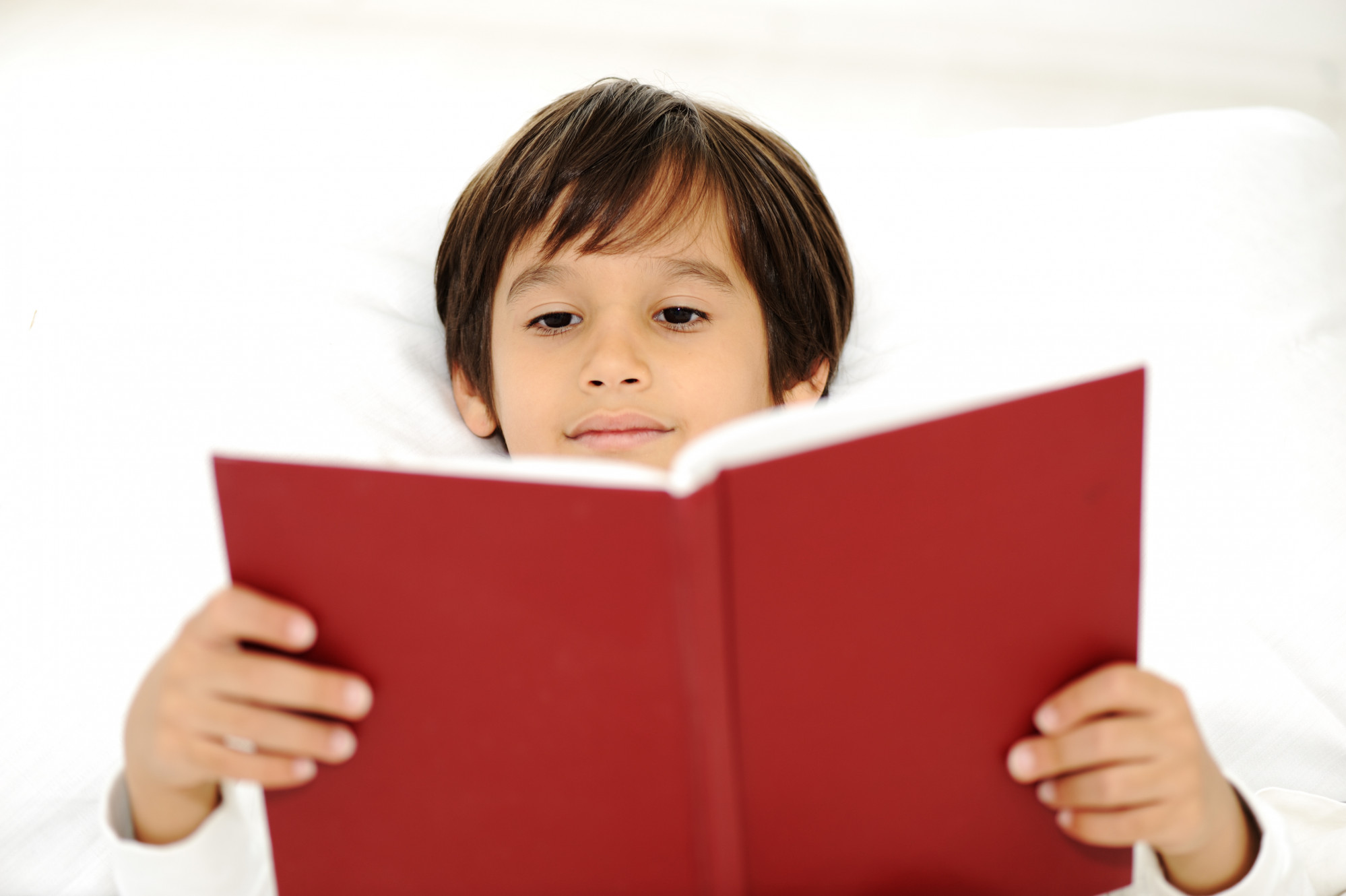 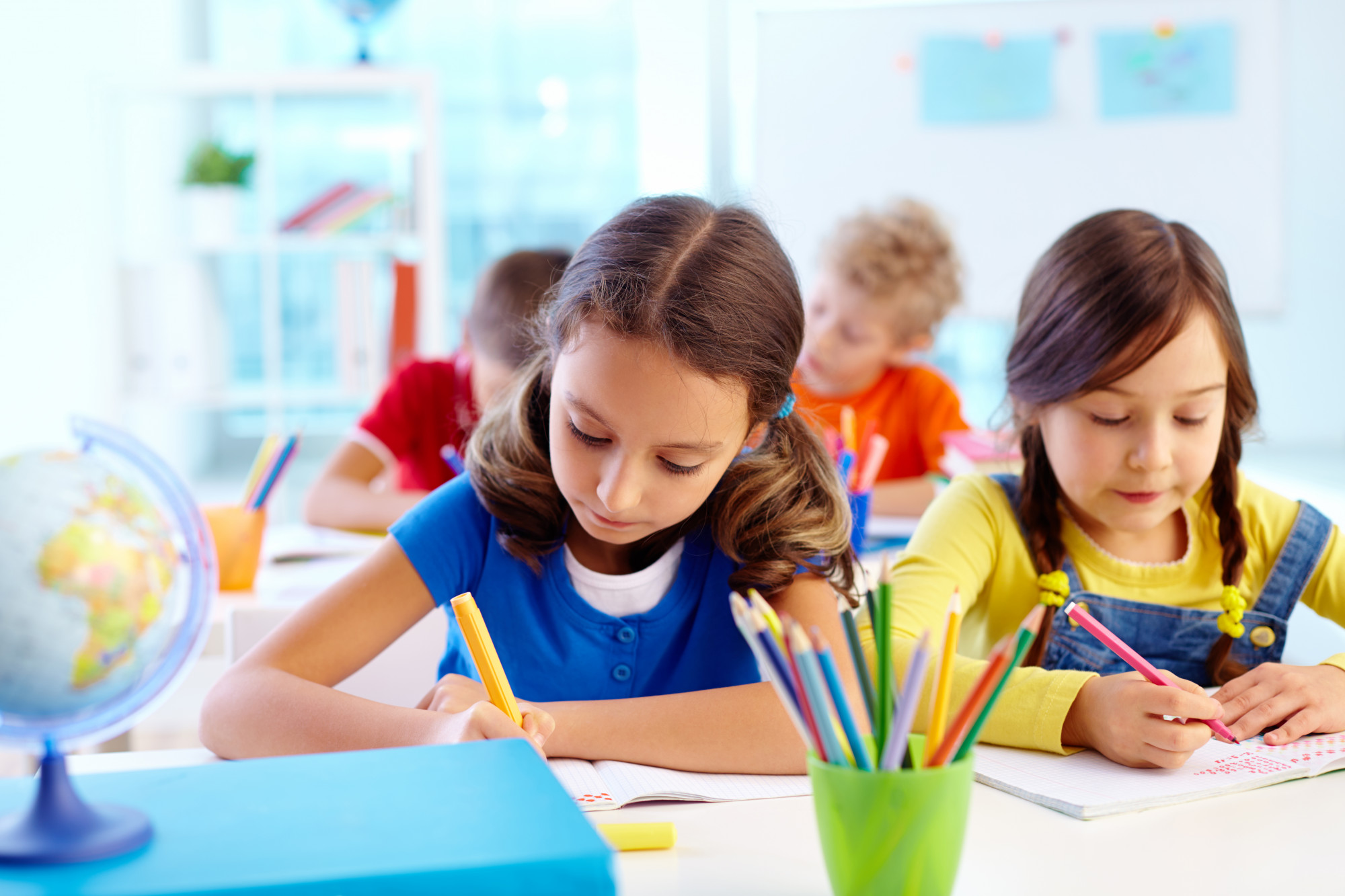 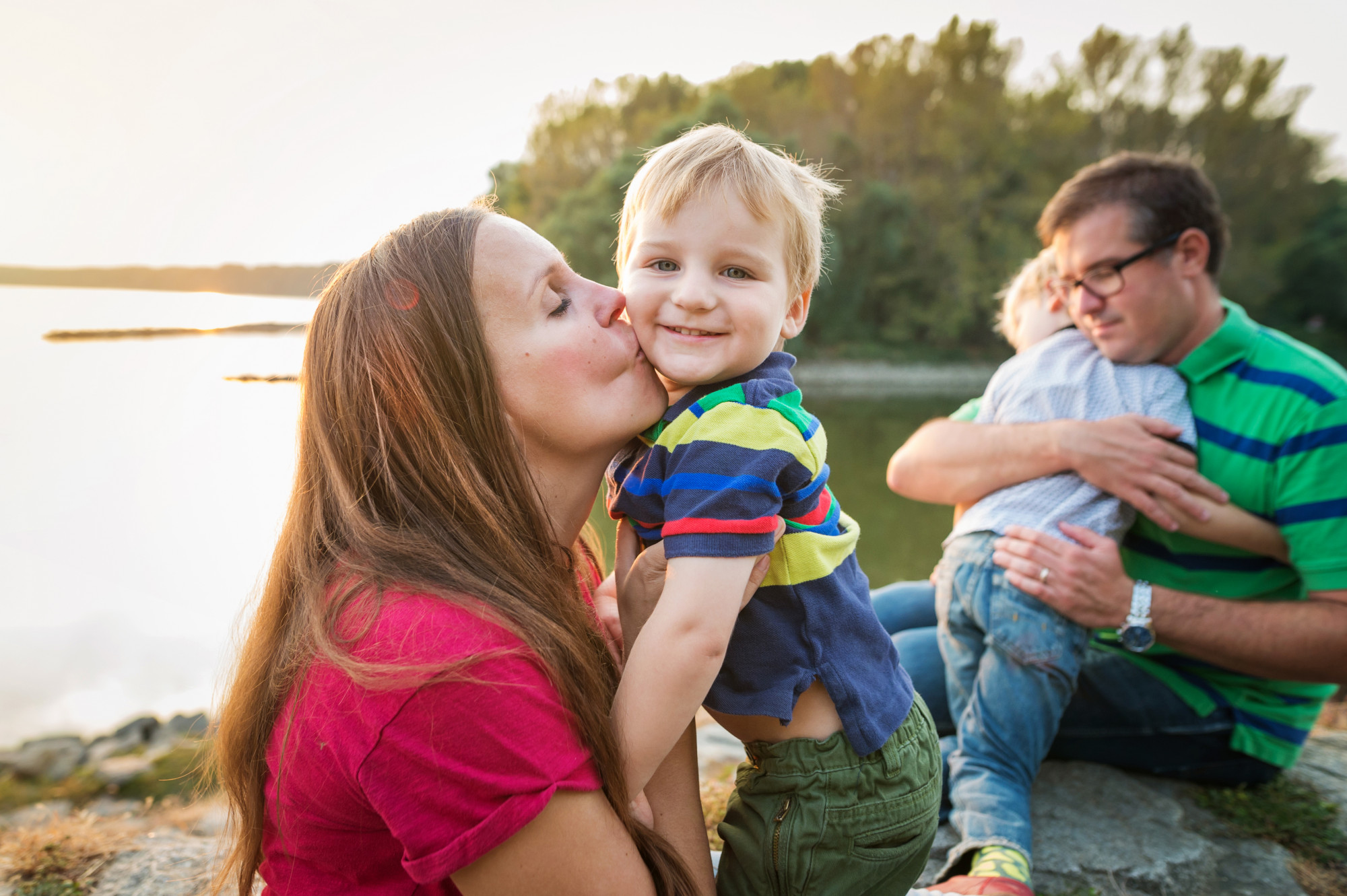 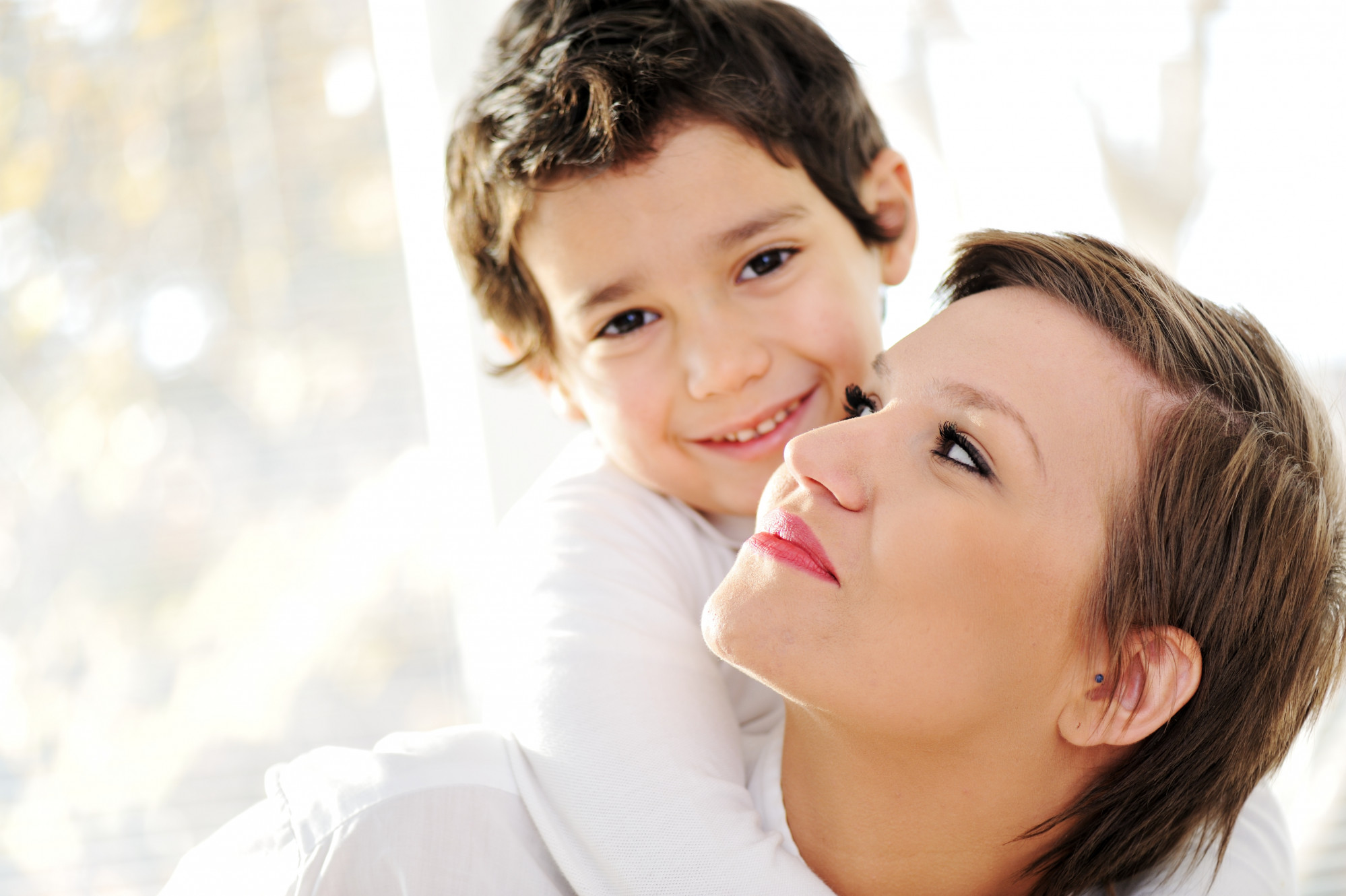 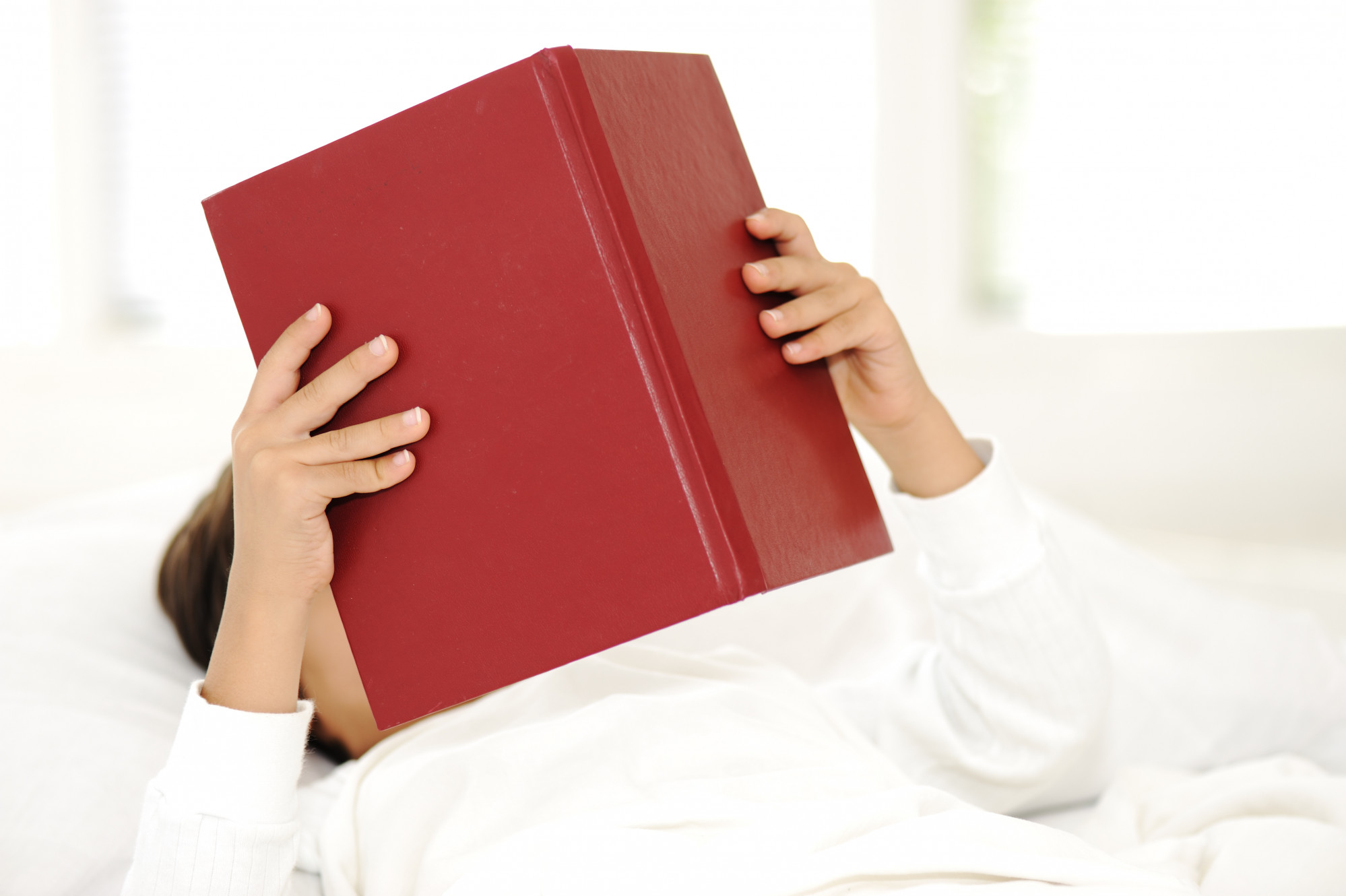 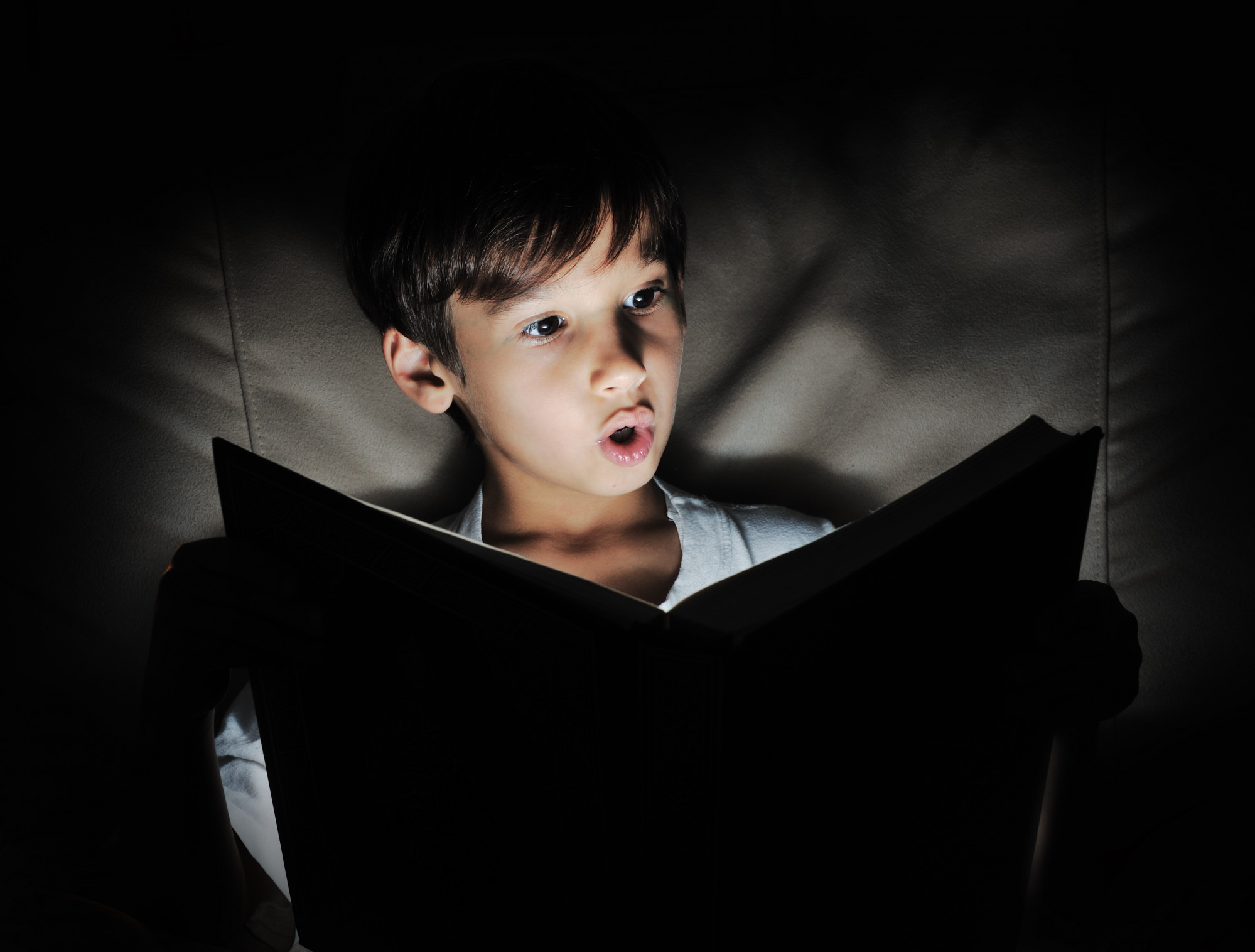